Military Connections- One Woman on a Mission 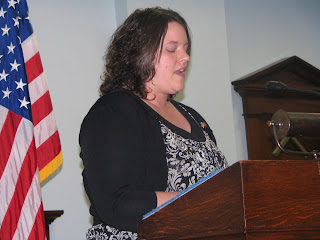 After discovering her brother had joined the marines in the wake of 9/11, Summer Tissue crumbled. She couldn’t believe he’d be leaving her, but eventually, as his letters came, she transformed her grief into something productive. She began to send letters and pack boxes with things he had requested and trinkets of her affection and America. One day, her brother responded to her gifts by asking her to please send to his friend who had received nothing at all. Moved, she began what has become Military Connections, a national non-profit organization. Summer Tissue works a full-time job yet still has managed to send over two million boxes to deployed soldiers throughout the last five years. Her brother is home now but she continues to send things like wet-wipes and Girl Scout Cookies and plans to do so until all of the soldiers are back home. Last year, she was even able to send Terrible Towels; although, she did worry about offending any Cleveland Browns fans.
Summer was able to create an enduring organization but she relies on the generosity of others. If you’d like to donate time, money, or would simply like to learn more, please check out her website http://www.militaryconnections.org/.

We've teamed up with Summer and Miltary Connections! With any purchase, you can send a book to someone serving for only $5. We'll ensure Summer gets the book and a note from you for the service member. We thank you for your continued support. Now, let's thank them.
Posted by WWII Radio Heroes No comments: 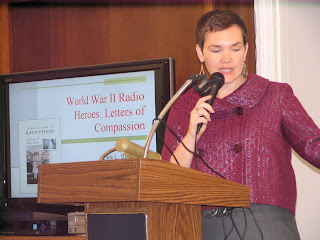 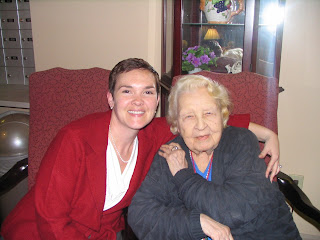 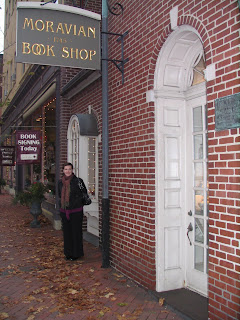 Wow! We are coming off of one of our busiest weeks of the year.

Last week we toured the Pittsburgh area visiting with Redstone Highlands in North Huntingdon, Seneca Manor in Verona, the hosts of Word FM and KDKA Today Live, and began our journey to Bethlehem PA.

In Bethlehem we visited with the residents of Country Meadows and then had a sold-out book signing at the Moravian Book Shop, the oldest book shop in the country. We met up with our family and celebrated Thanksgiving early. It was a wonderful trip. On our way back, we stopped to pay our respects at Fort Indiantown Gap National Cemetery.

Now, we’re back to our busy lives in Pittsburgh. I’m hosting the Champions Conference call next week, on goal setting and achievement. Guests can join us for $20 live or listen to the recording at their leisure. We’re also preparing to close 2009 with a few more book talks, the release of our new book: The Coach’s Guide to Wedding Planning, and prepare for 2010. We expect it to be another great year with new milestones!
Posted by WWII Radio Heroes No comments: 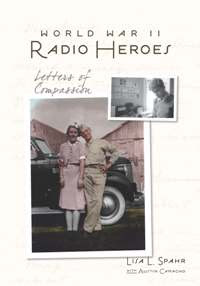 Celebrating Veterans Day this week, I was honored to be on KDKA's Pittsburgh Today Live show. View the show segment here: http://kdka.com/video/?id=65063@kdka.dayport.com
Posted by WWII Radio Heroes No comments: 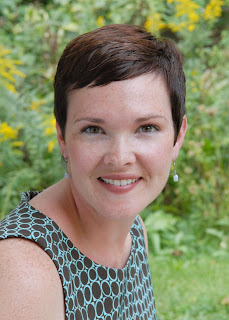 Please join me on KDKA's Pittsburgh Today Live at 9 AM on Channel 2 in the burgh or online. I'll be featuring Flavius' Howard 430 radio from 1943- the actual one that he used to listen for my grandfather and other POWs. http://kdka.com/ptl If you miss the live show click on the link to watch it later.

Happy Veterans Day to you all. 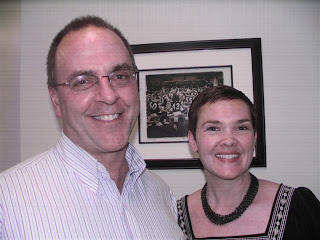 Listen for us on Tuesday, November 10, 2009, at 4:15 PM EST on WordFM 101.5 FM. If you miss the program visit the link later and still catch the show.
http://wordfm.com/
Posted by WWII Radio Heroes No comments: 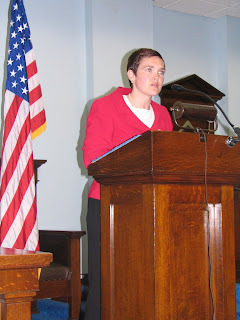 We are gearing up for one of our busiest weeks of the year. And, we love it!

This week we'll give at least 10 book discussions to diverse audiences. We'll be on WORD FM radio Tuesday, KDKA Pittsburgh Today Live TV on Wednesday and head to Bethlehem PA on Thursday for a book tour.

This month we're offering 10% off all orders from our website. Use the coupon code "VeteransDay2009" when prompted upon checkout.

We've partnered with Military Connections, a non-profit who sends 800+ packages overseas each month to veterans who do not normally receive packages. While making a purchase at our site be sure to select to send a book overseas to someone serving for only $5. We'll take care of all the details.

In the "special instructions" portion of your order form let us know if you'd like your books or cd's inscribed to someone special. We always sign every book ordered from our site, but if you want an extra special note included just let us know.

Happy Veterans Day, Week and Month- to all of you!

- Your book team
Posted by WWII Radio Heroes No comments:

The Trib-Review covered our Veterans Day Program. Check out the article and share it with friends.
Posted by WWII Radio Heroes No comments: 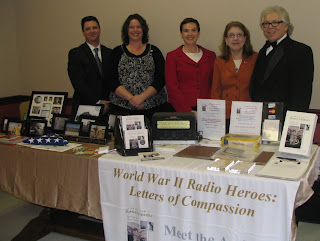 Thank you John A. Brashear Lodge 743 for your warm hospitality November 3, 2009. Your unique Veterans Day program was very special and well received. The three speakers all presented on the veterans that had influenced their lives and how that brought them to serve in their own ways today.
A special thank you to Giulio Magrini, Barbara Magrini, Lee Wagner, Summer Tissue, Mariah Crilley, and Bob and Joyce Mente. You all made the evening so special. I'm honored to have been a part of it. Happy Veterans Day to you all.
Posted by WWII Radio Heroes No comments: